From the beach to the sea goes a long overpass, built at the beginning of the last century. The structure served as a cargo berth, since the shallow water did not allow ships to come close to the shore. 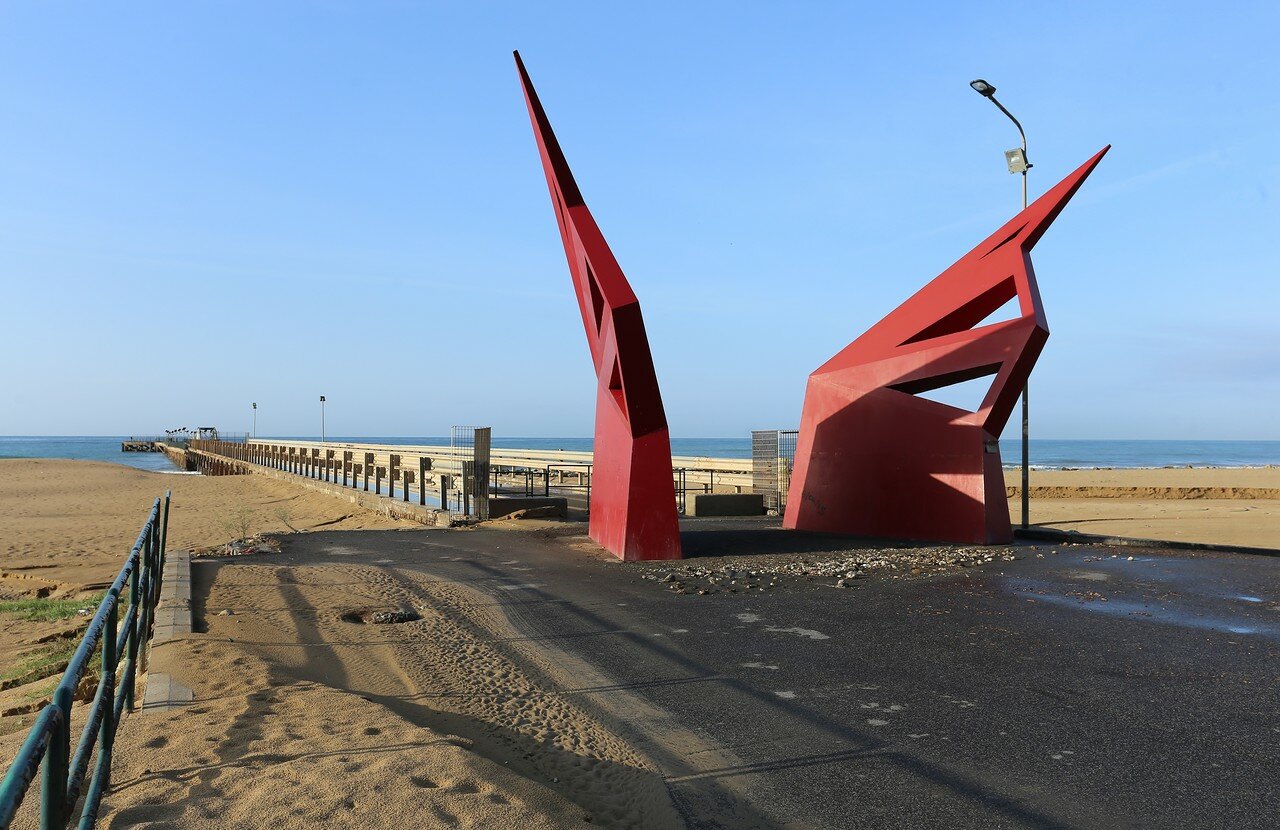 The project was developed By the civil engineering Department of Caltanissetta, construction began in 1911 and was completed four years later. This is the first structure in Jela, built entirely of reinforced concrete. Initially, the pier had a length of 200 meters, however, after a few years this was not enough. By that time, up to 200 ships a year were calling at Jela, and the increase in cargo traffic required extending the berth by another 150 meters to accommodate vessels with a larger draft. Red tape, financial difficulties and political conflicts delayed the implementation of the project for almost two decades - work began only in 1932 and they ended in 1935. 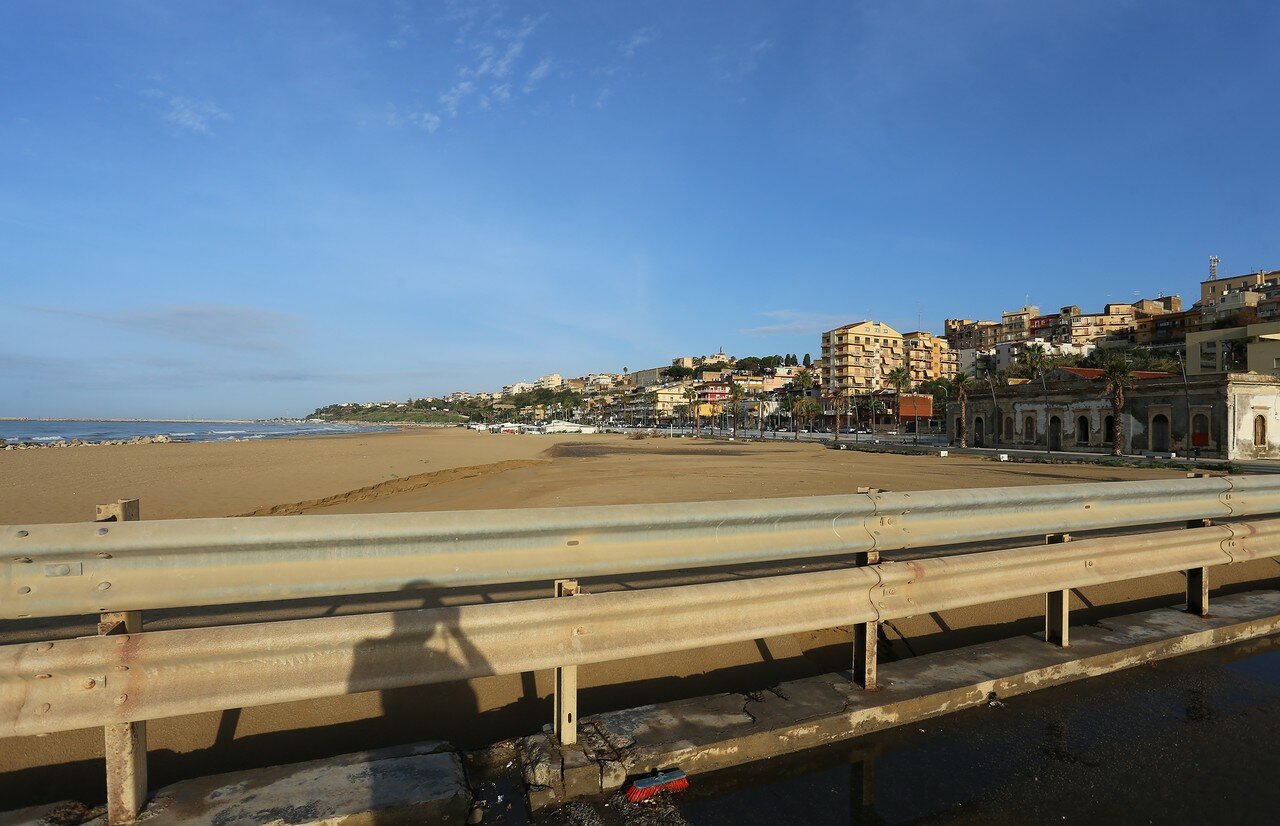 Before the Allied landings, which took place on the night of 9-10 June 1941, the Italian army blew up the Central part berths to make it more difficult for the landing party to get ashore. However, this did not affect the course of the operation in any way - the landing took place on a strip of 50 kilometers wide, and low-sitting landing barges and floating transporters allowed soldiers of the us seventh army under the command of General Patton to set foot on the land of Sicily, as they say, without wetting their feet. After the war, the port of Rifugio was built to the West of the pier, protected by jetties and the structure remained abandoned for a long time.

Now the old pier is a continuation of the promenade, but access to its far side is closed. The effects of the night's storm were also here, so I could not walk "into the sea" - the pier was covered with a thick layer of water, I overcame half of the narrow sandbar, but it was impossible to go further. 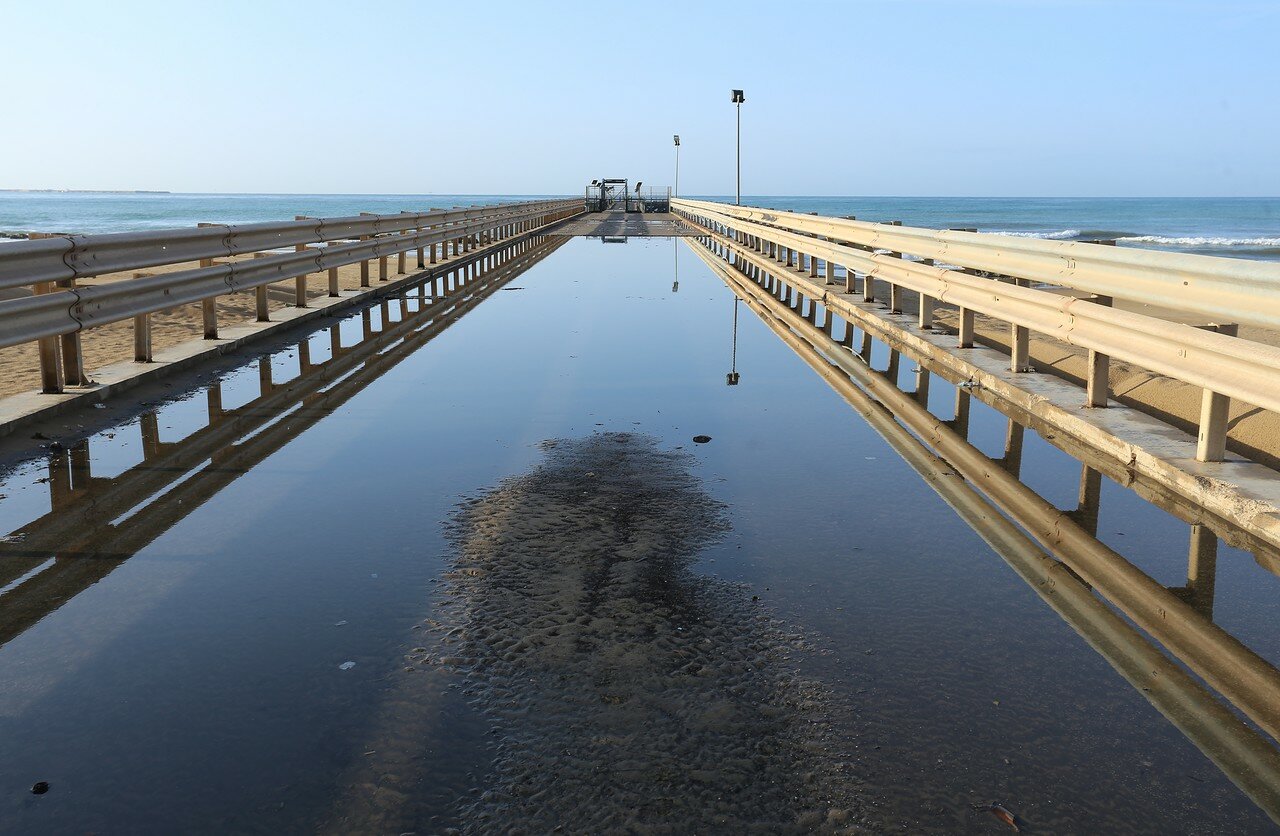 I planned to take a night view of the city from the pier last night, but unfortunately, the elements violently disrupted my plans. 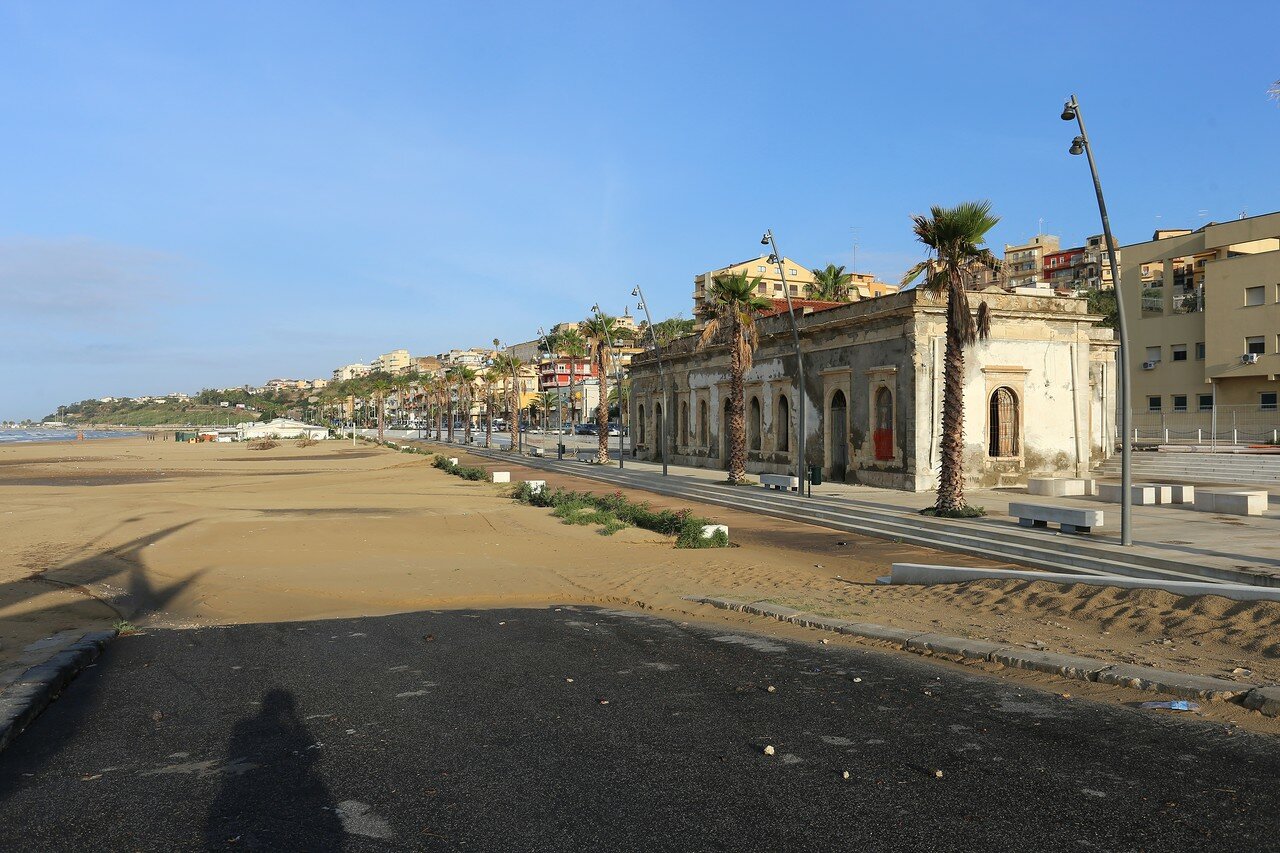