There are several ways to get to Etna from Catania - for the laziest, a tour with a base cost of 50 euros, they are sold in numerous travel agencies of the city, if you are with your family or company, you can rent a car. The most affordable way for individuals is a bus going to the village of Rifugio Sapienza, where the lower station of The Funivia dell'Etna cable car is located. The only flight leaves at 8: 15, and the same bus will take you back at 16: 30. Departure from the square of Pope Giovanni XXIII, in front of the railway station, stop inside the ring in the center of the square. I arrived half an hour before departure, but there were already a lot of sufferers to visit the famous volcano. I took a queue, but when the bus came, my fellow passengers had tickets in their hands...since there were no cash registers nearby, I asked the Chinese couple where they bought them. It turned out that I sell tickets in one of the cafes on the square. Later I found out that this is a common thing in Sicily, but I was only here for the third day, so at first I did not understand how this is possible. The queue moved quickly, I was already at the door of the bus and it was too late to run to the cafe, then I noticed that some passengers buy tickets from the driver. You can (even need) to buy a ticket immediately back and forth, I paid 6.50 euros, a one-way ticket costs 4 euros. Interestingly, those who bought tickets in advance do not have any advantage, boarding takes place on a first-come, first-served basis. However, this is also common in Italy. I got one of the last available seats, but the boarding continued, as a result, everyone got on the bus. Let me remind you that this was in early October, perhaps not everyone will be lucky to leave during the more popular season. 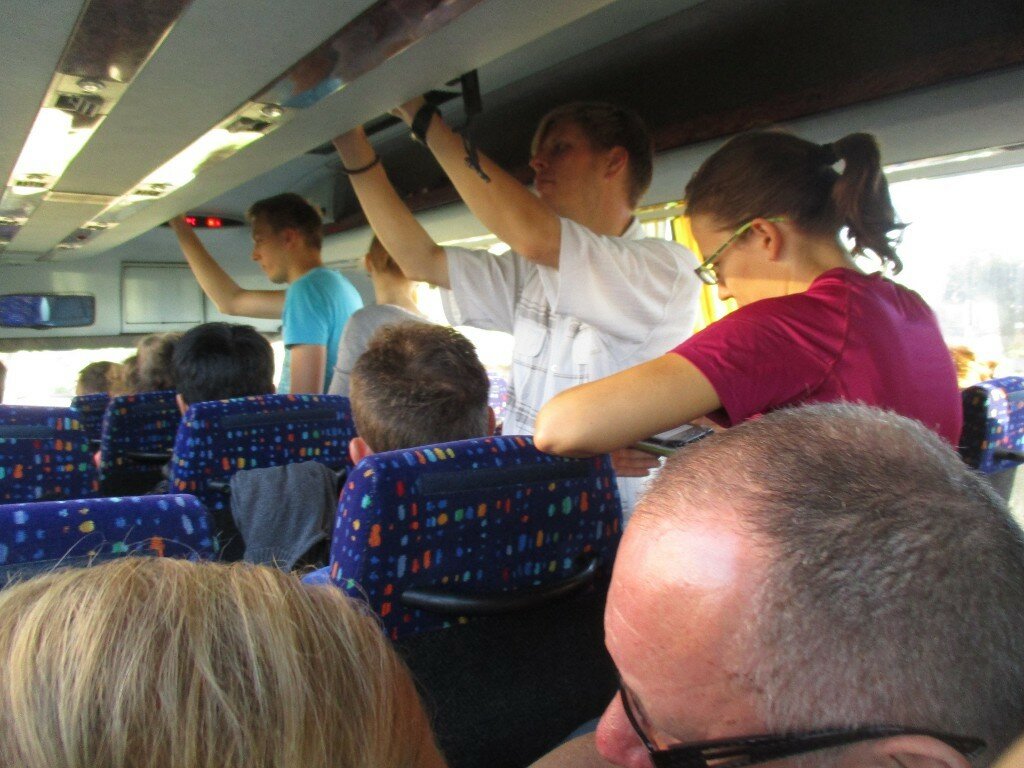 The bus will go up the hill for about two hours, in about an hour we made a stop in the town of Nicolosi, near the church of the Holy Spirit. 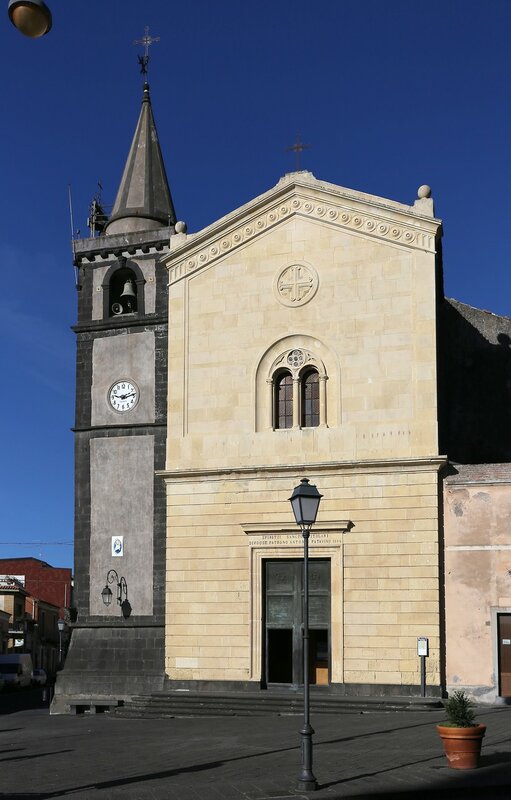 Here, some passengers ran to buy some local sweets, and I just stretched my legs in the square on Vittorio Emanuelel square. 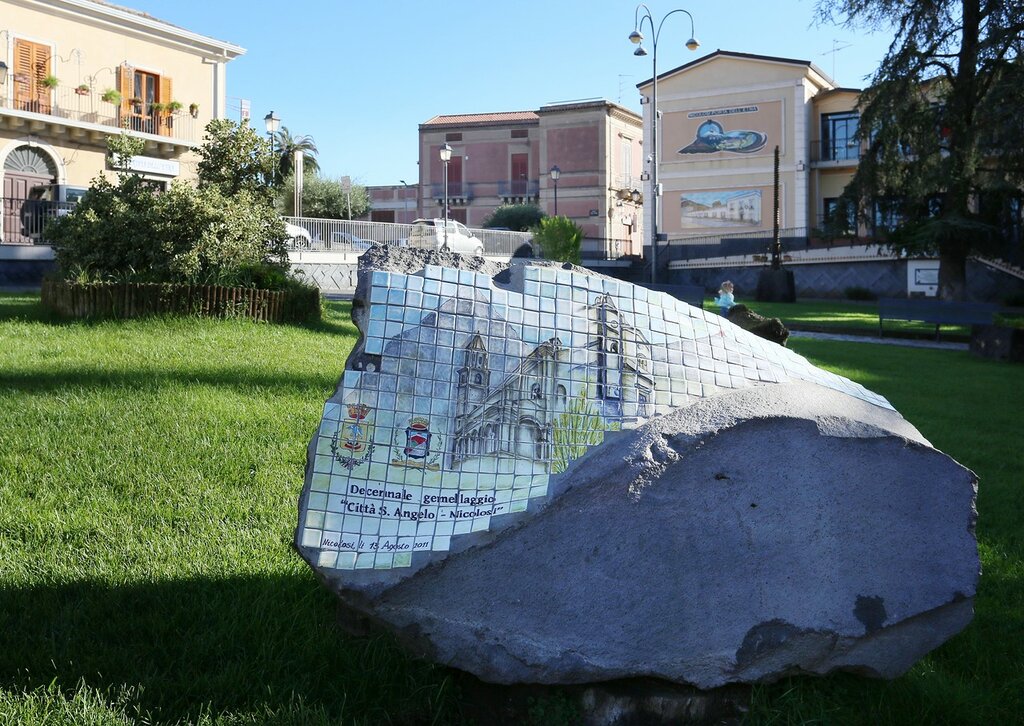 On the outskirts of nikolosi, traces of the "life activity" of the largest volcano in Europe appeared. 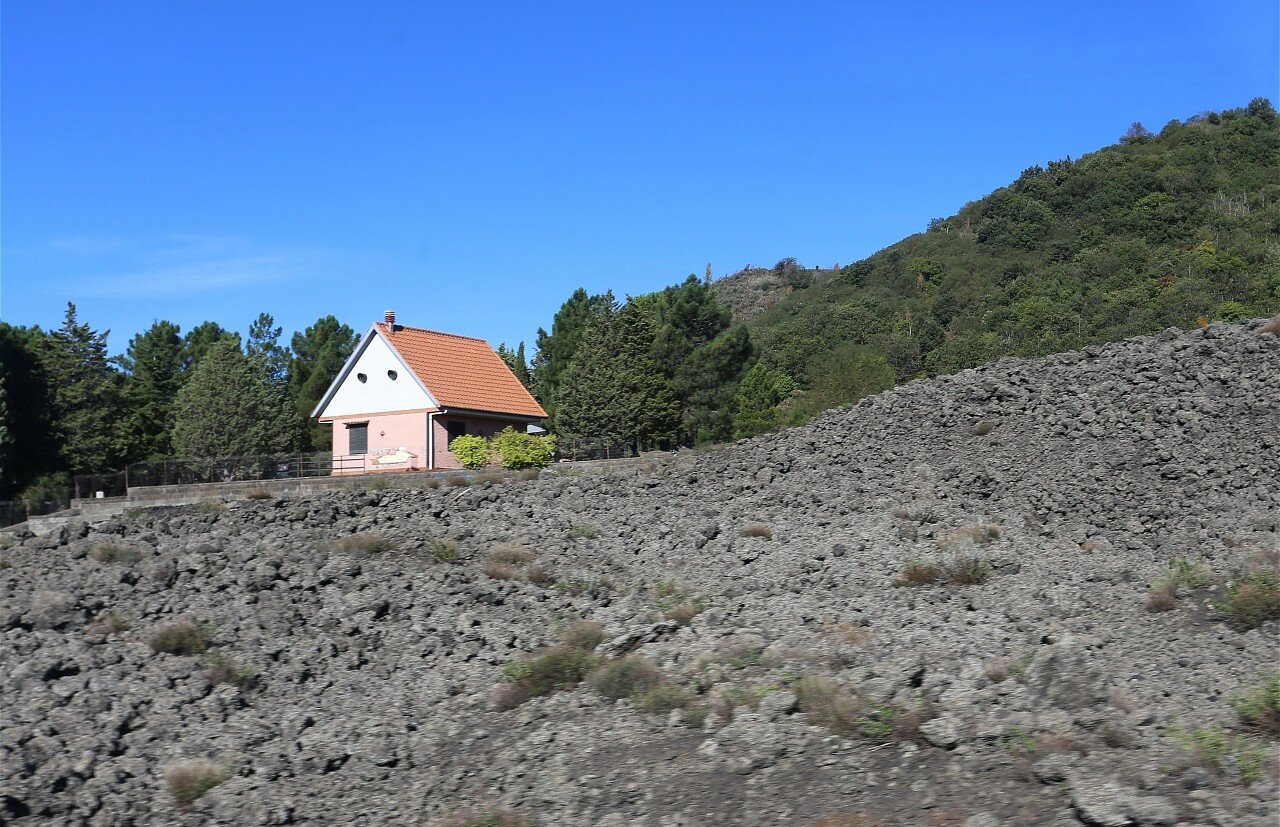 The Moni Rossi crater was formed during a catastrophic eruption on March 11, 1669. 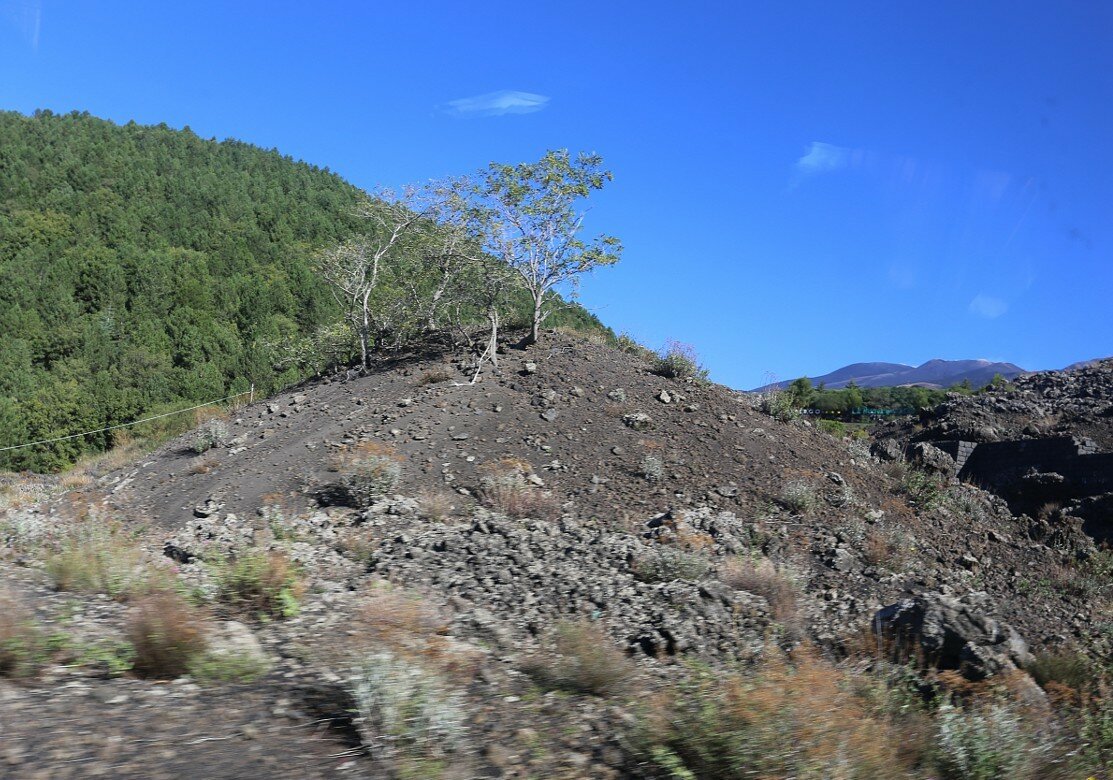 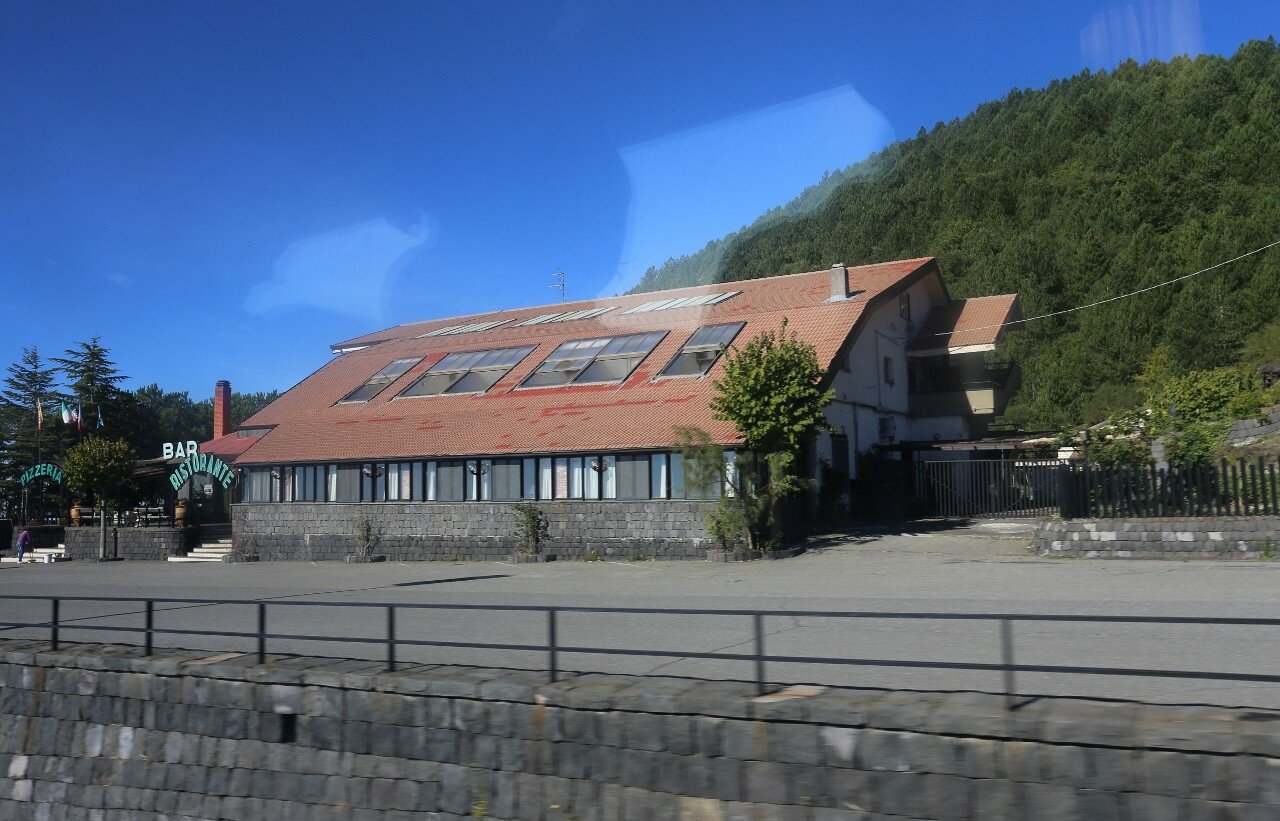 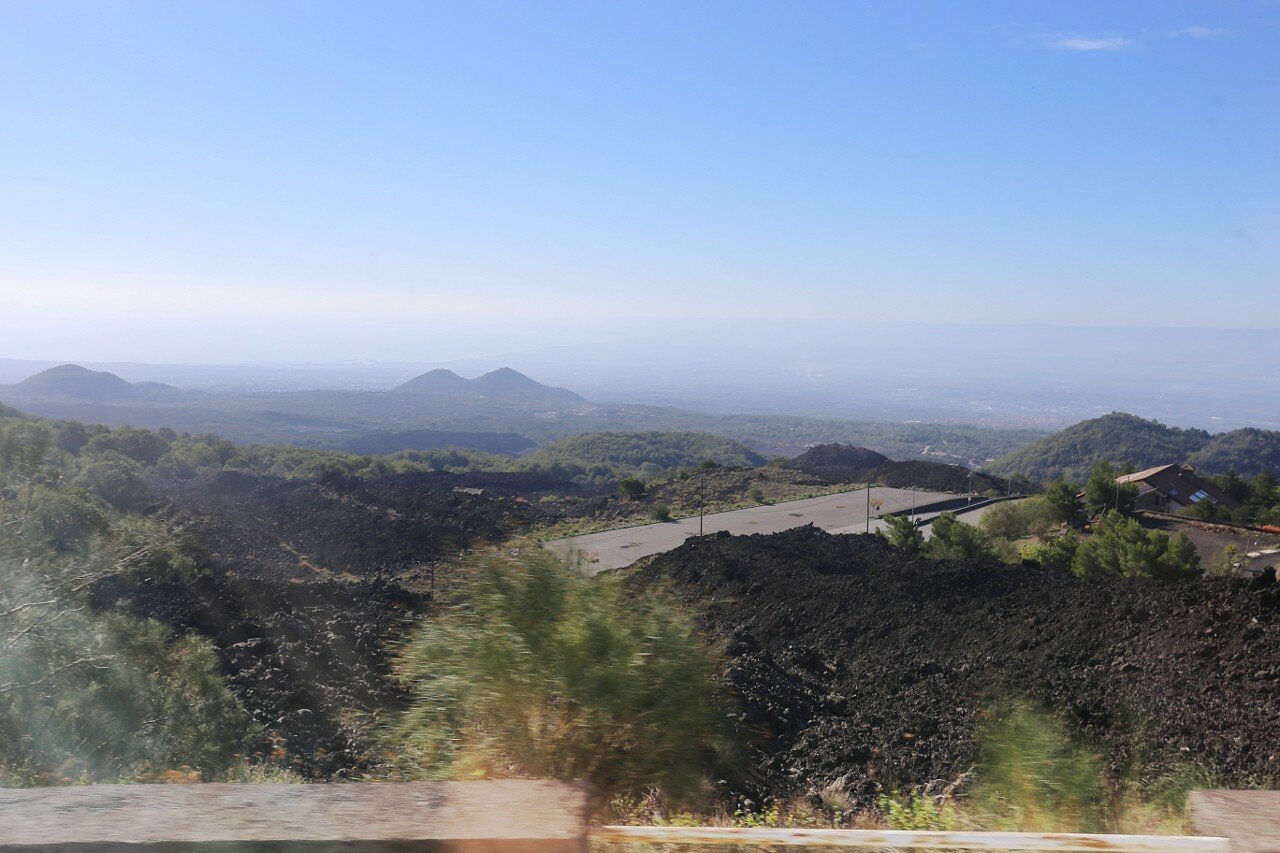 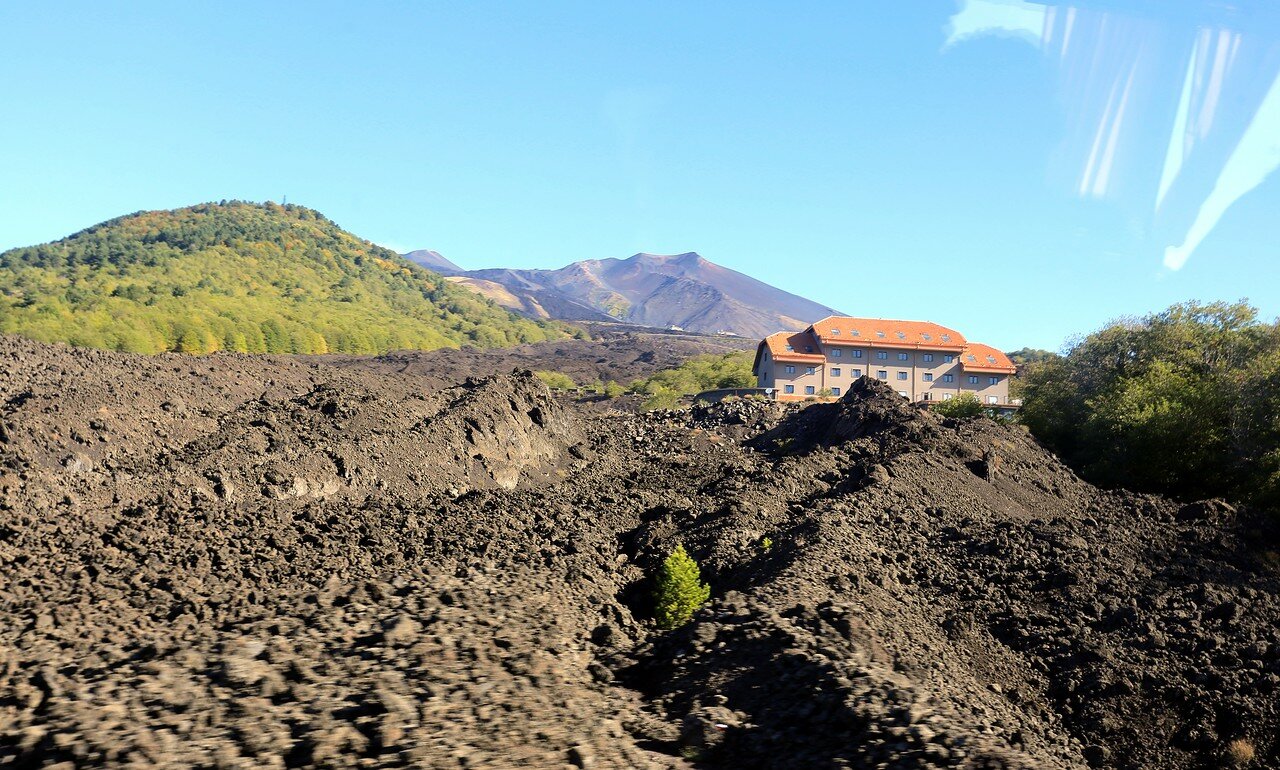 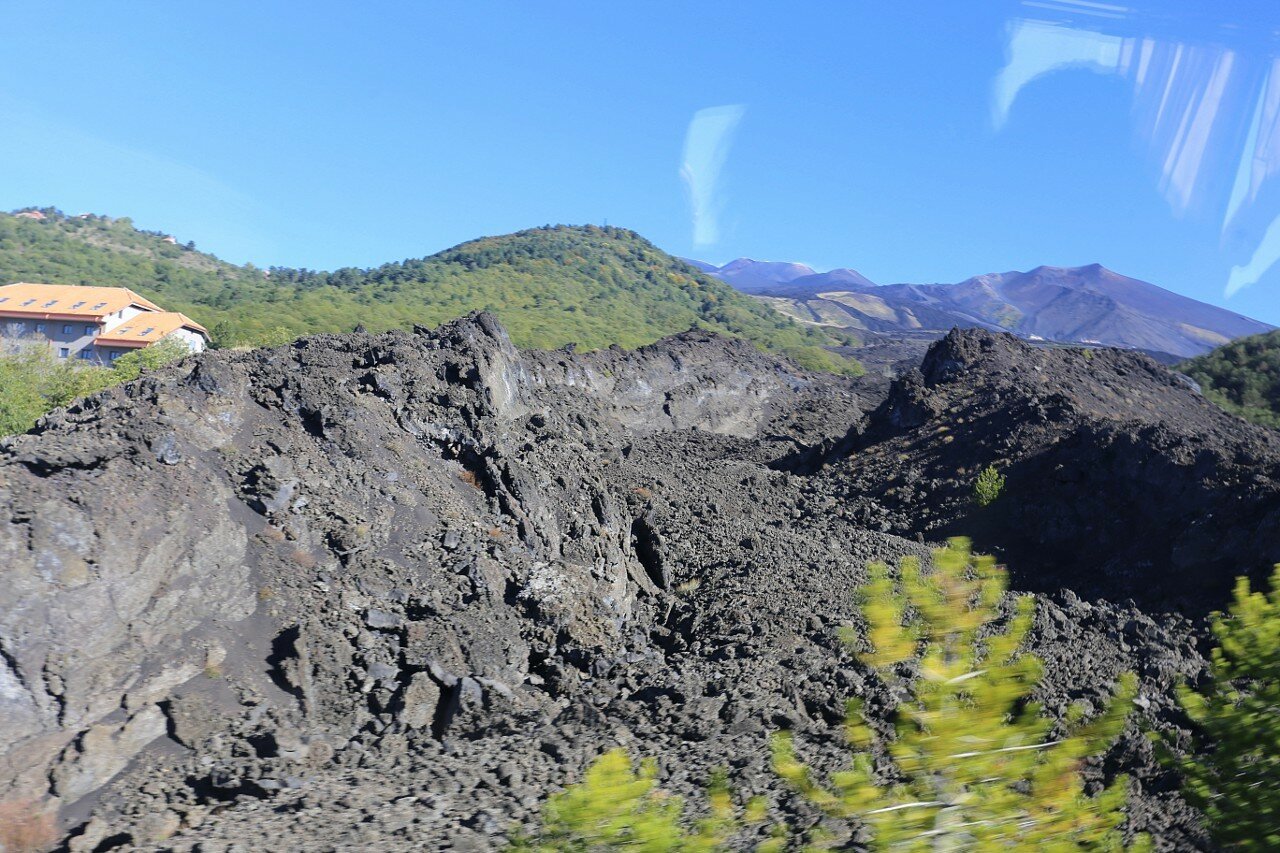 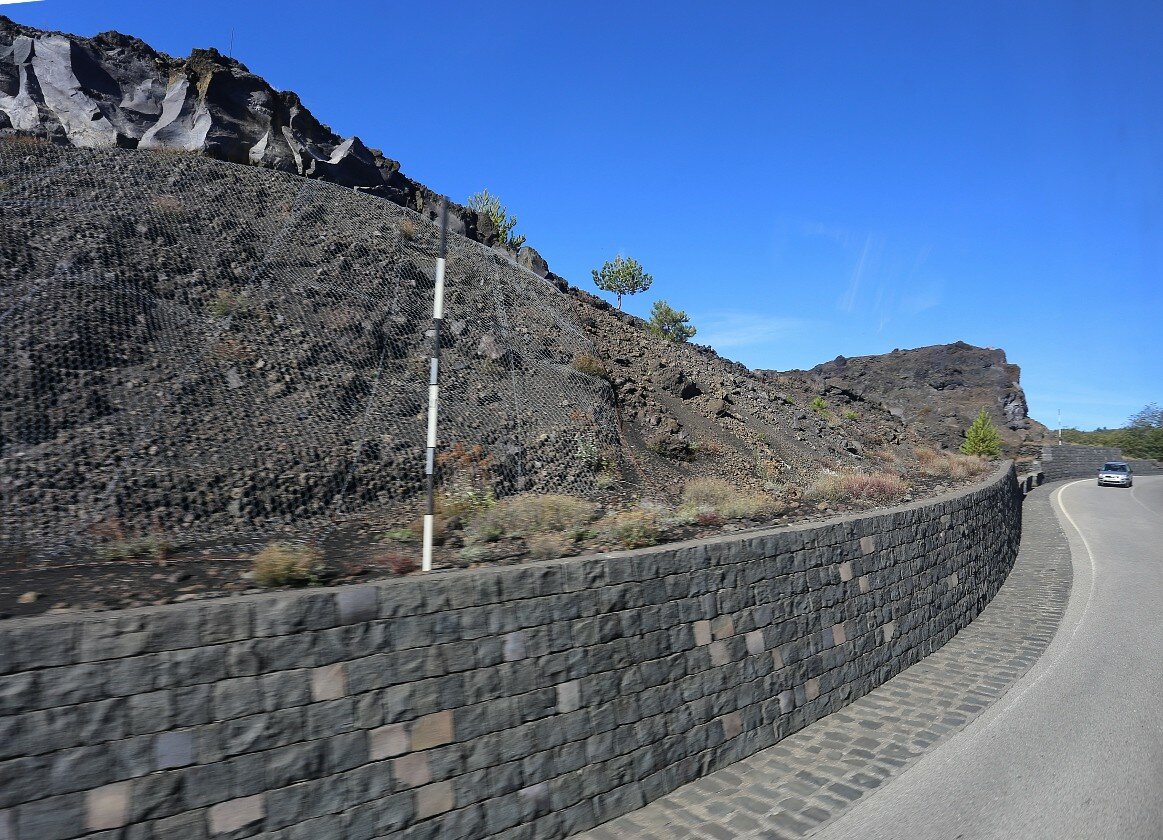 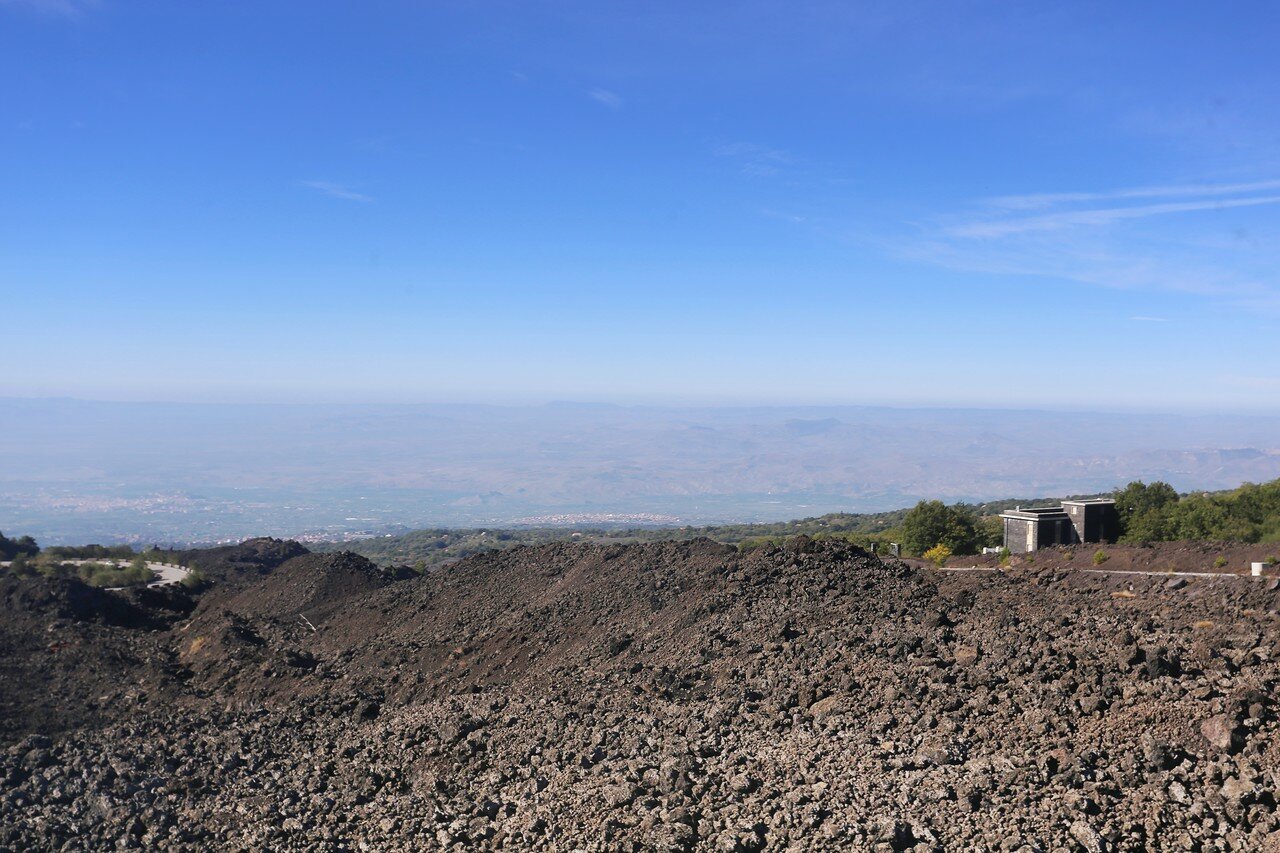 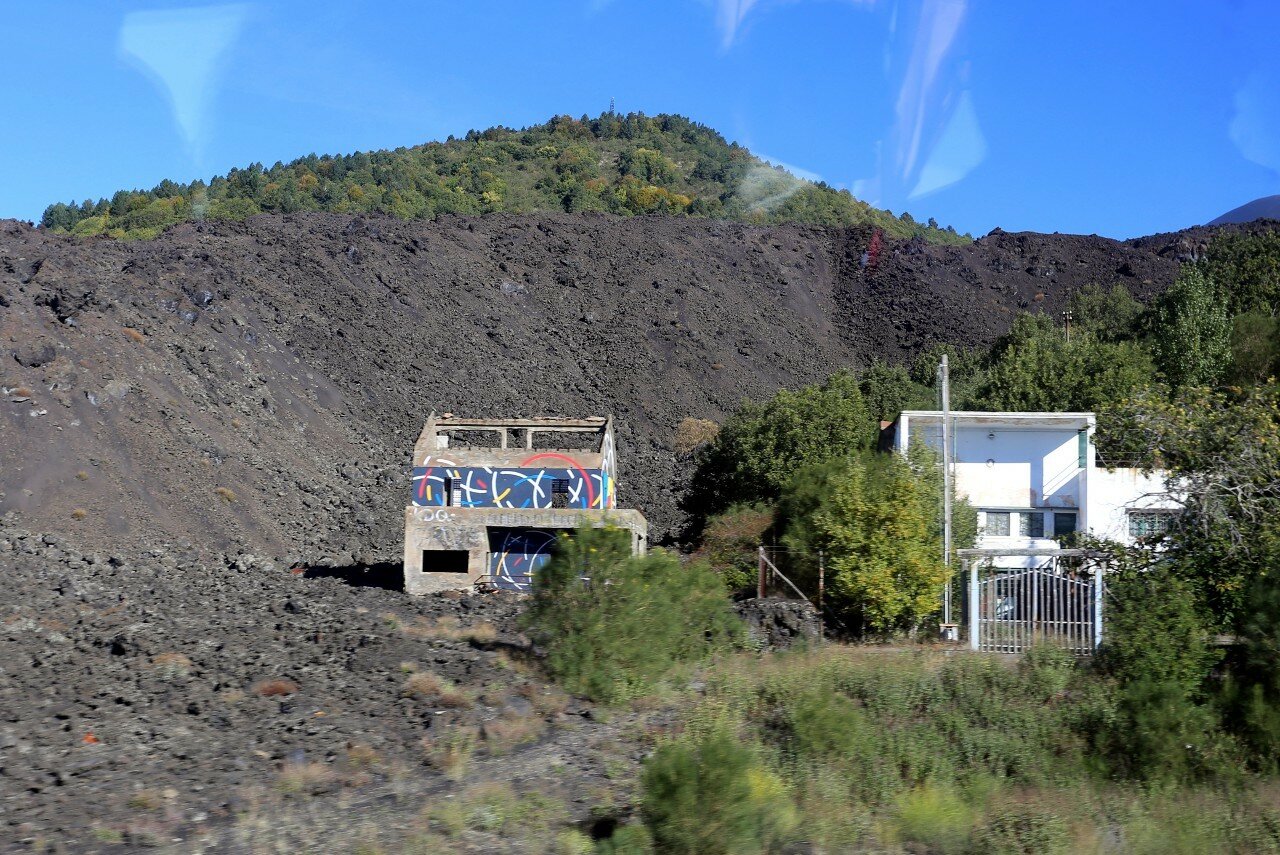 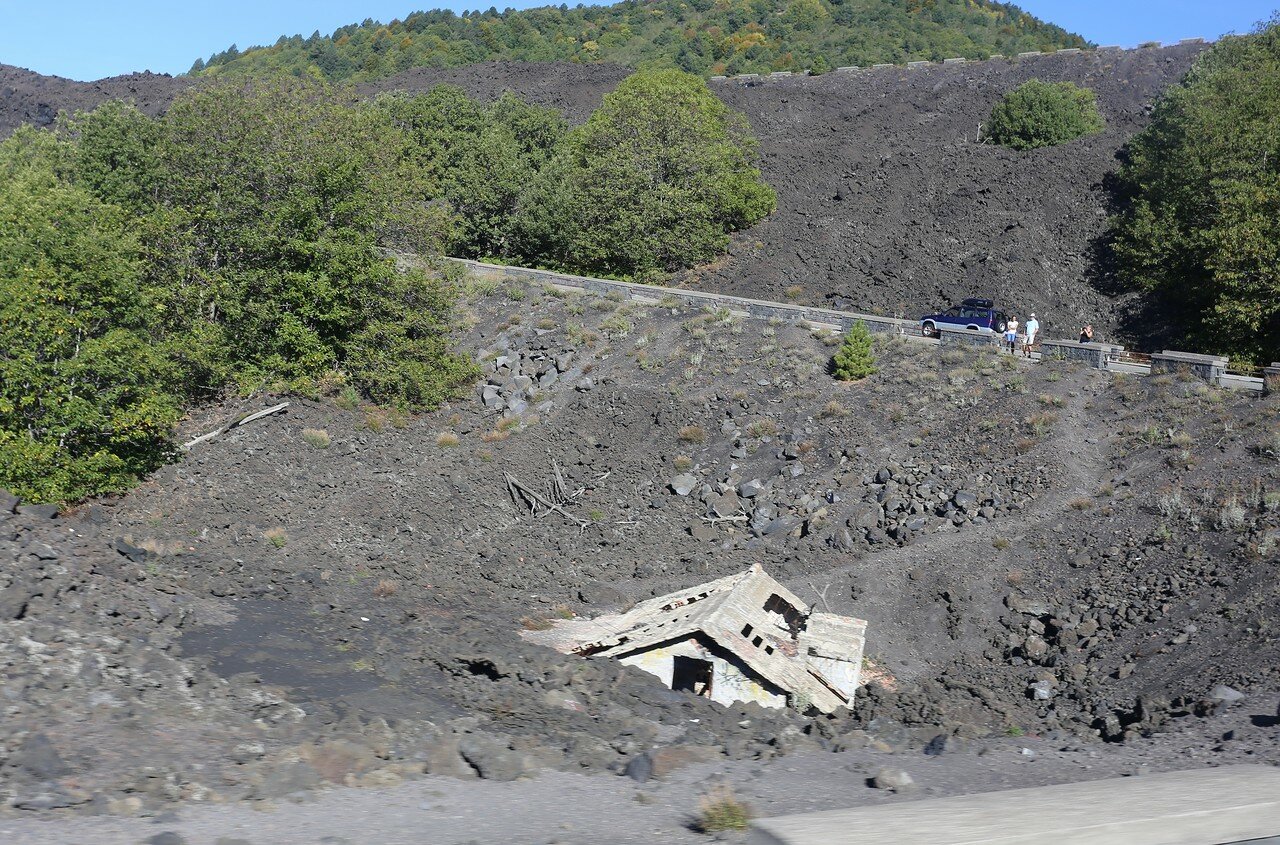 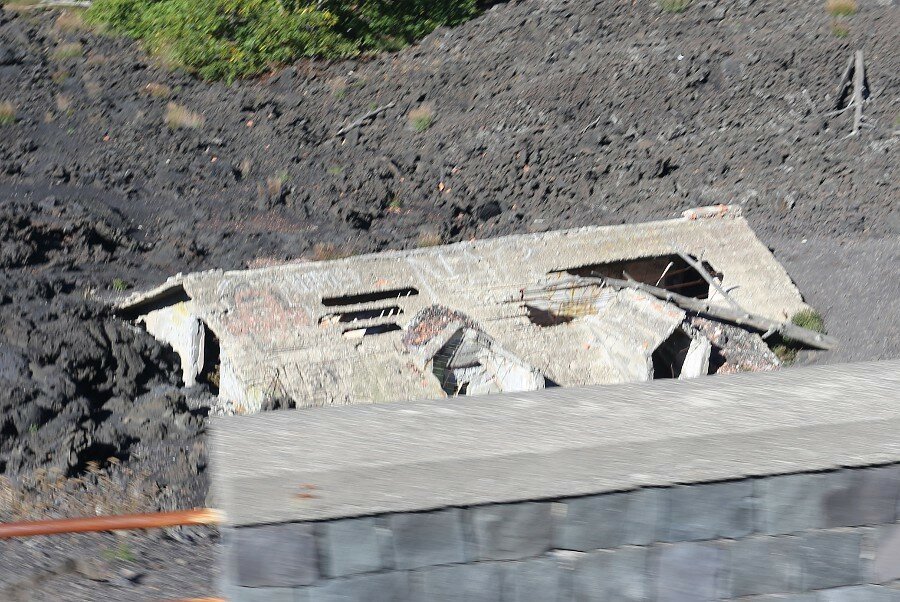 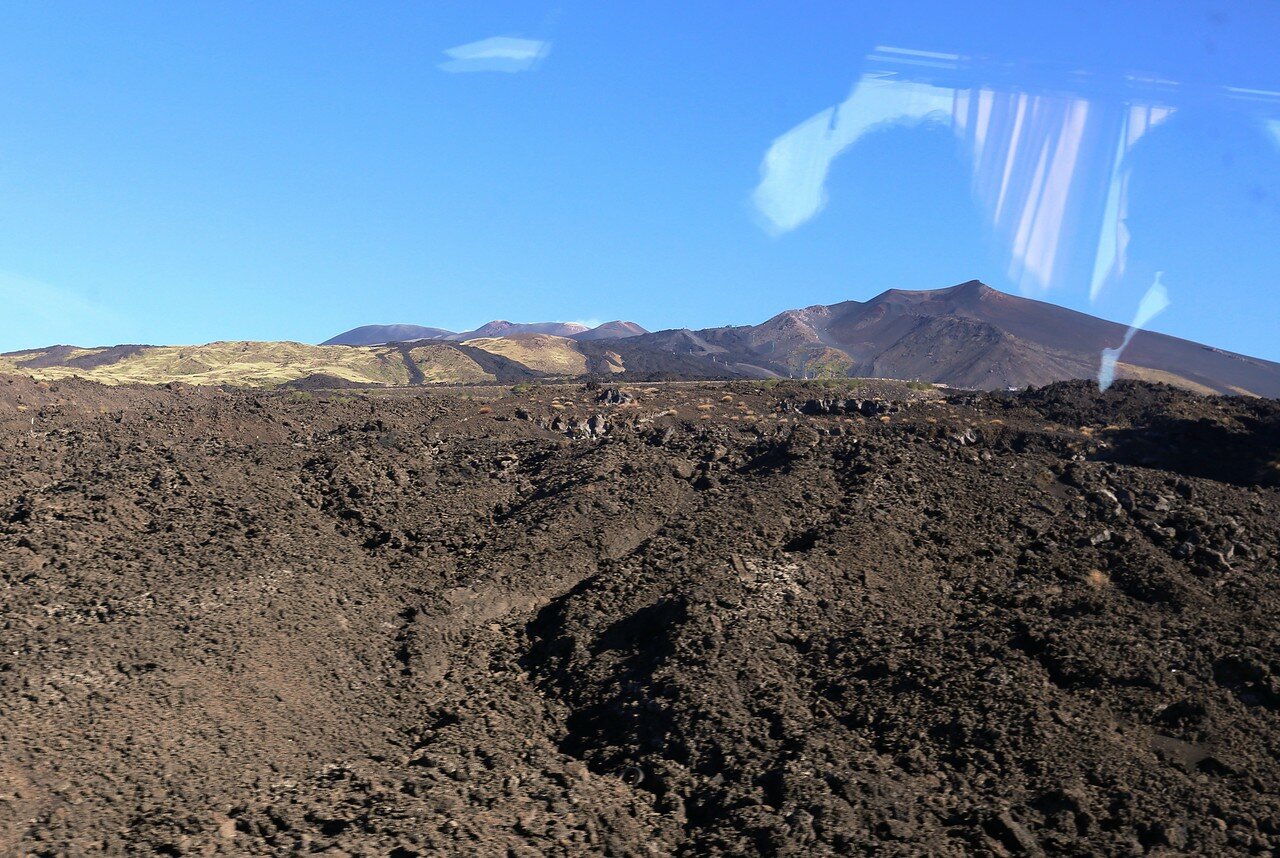 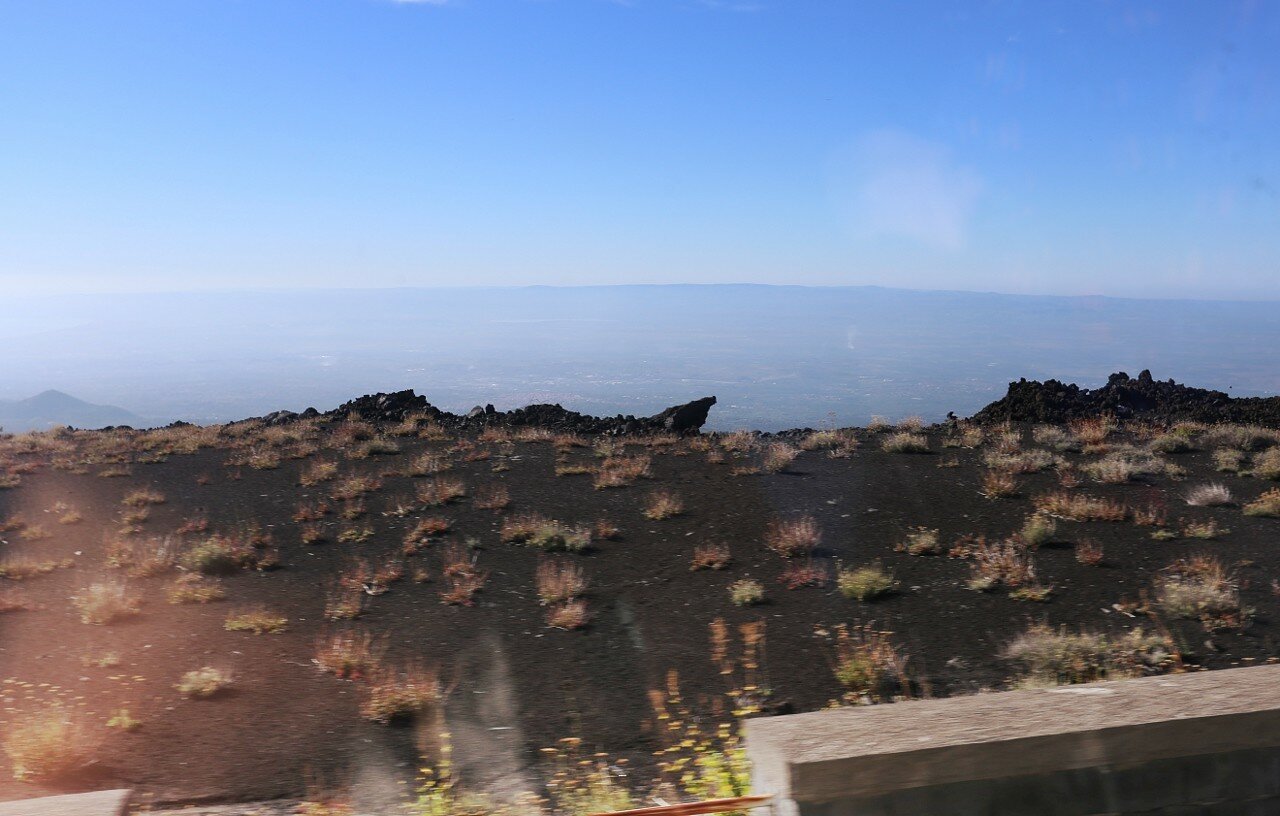 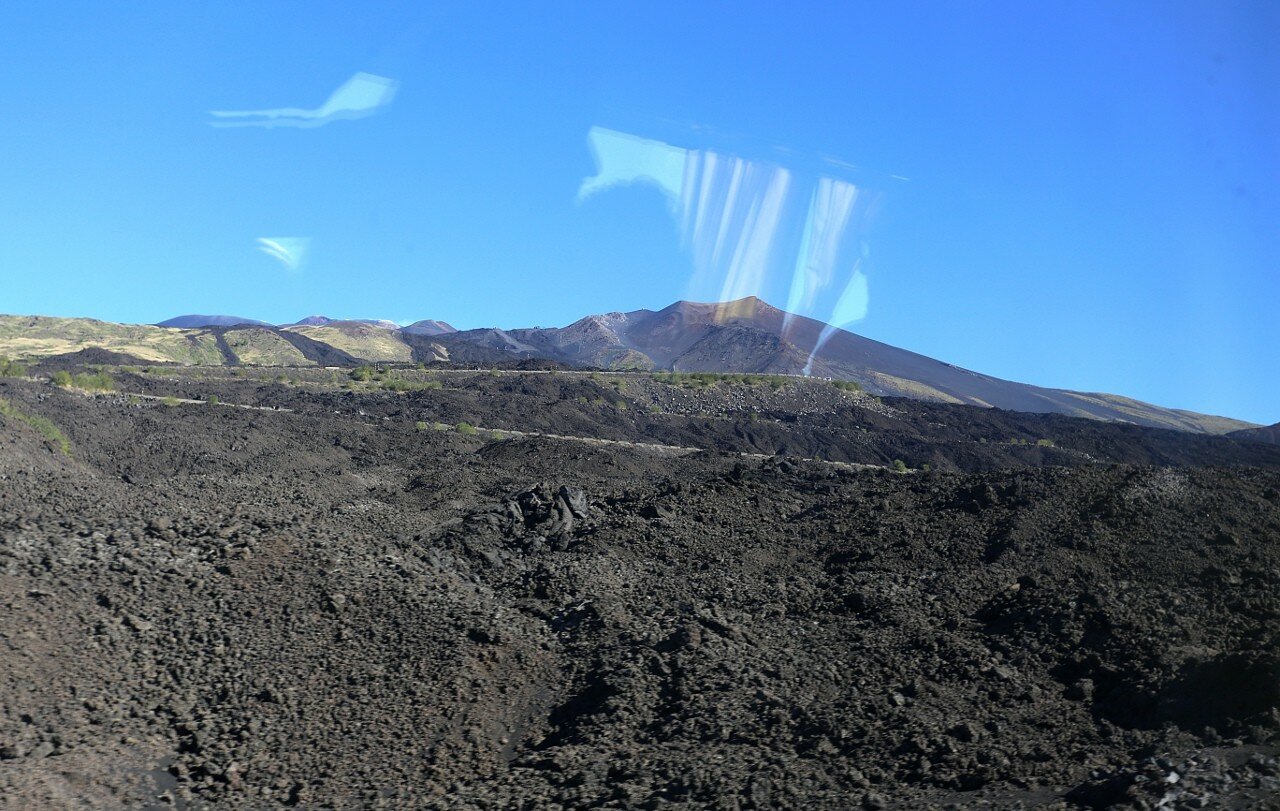 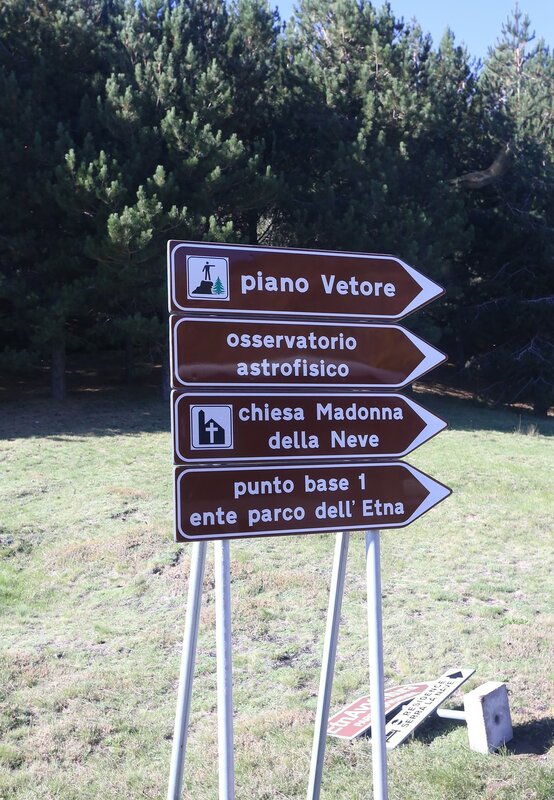 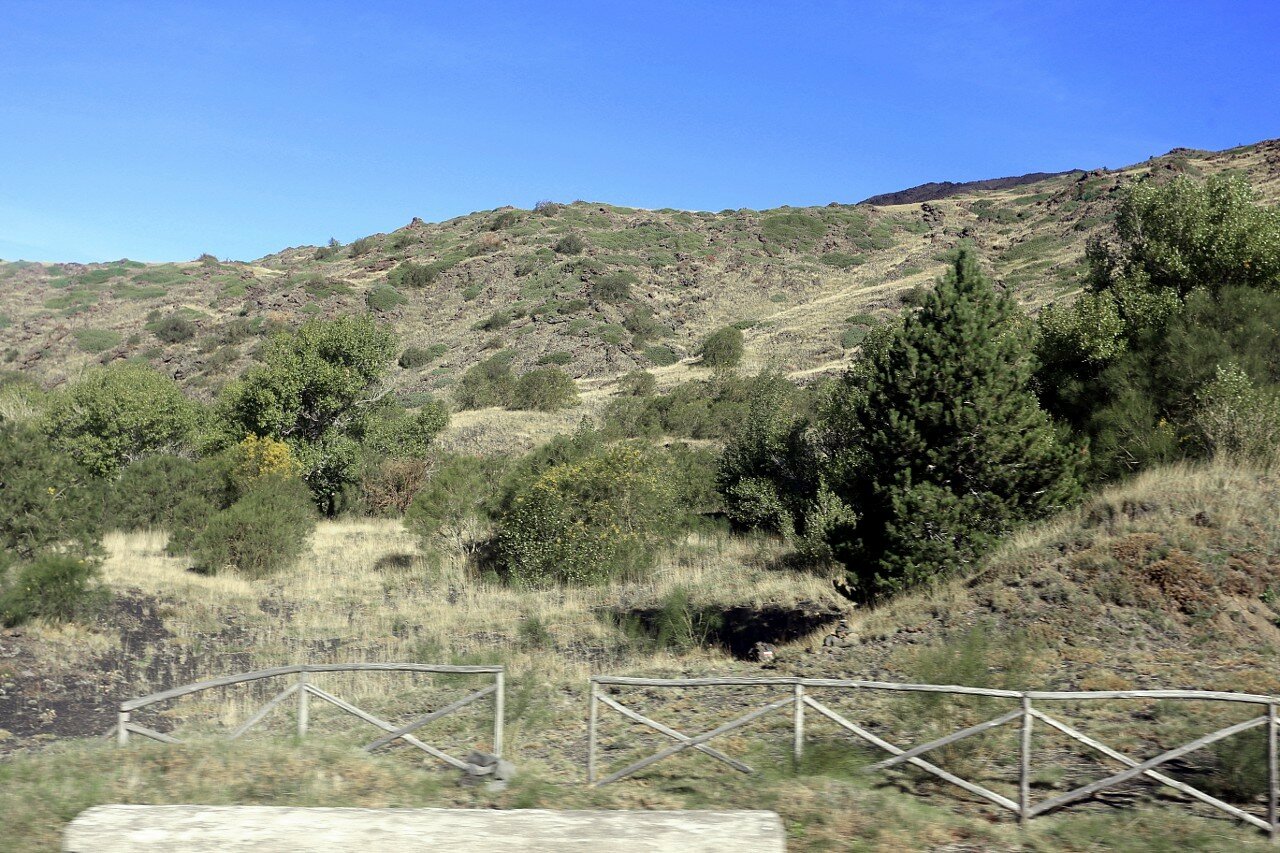 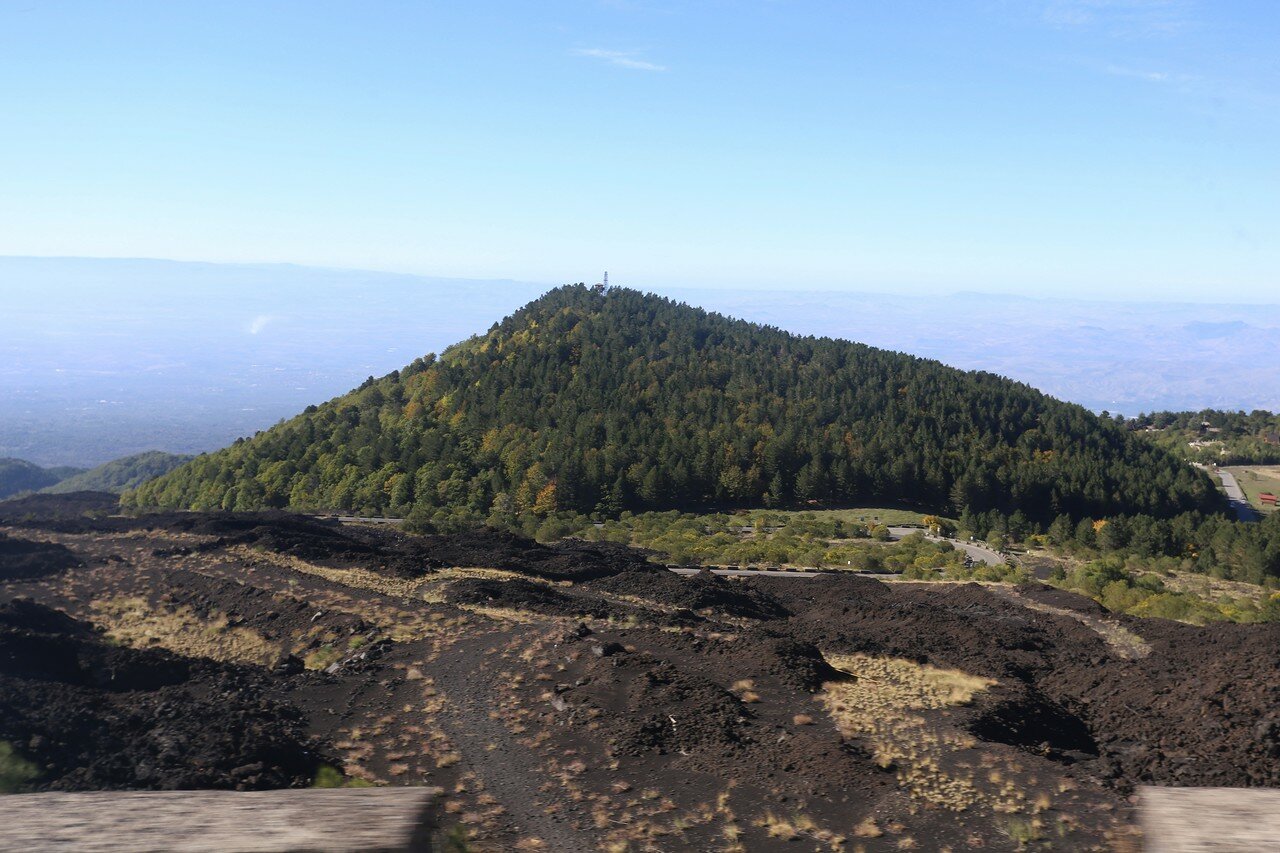 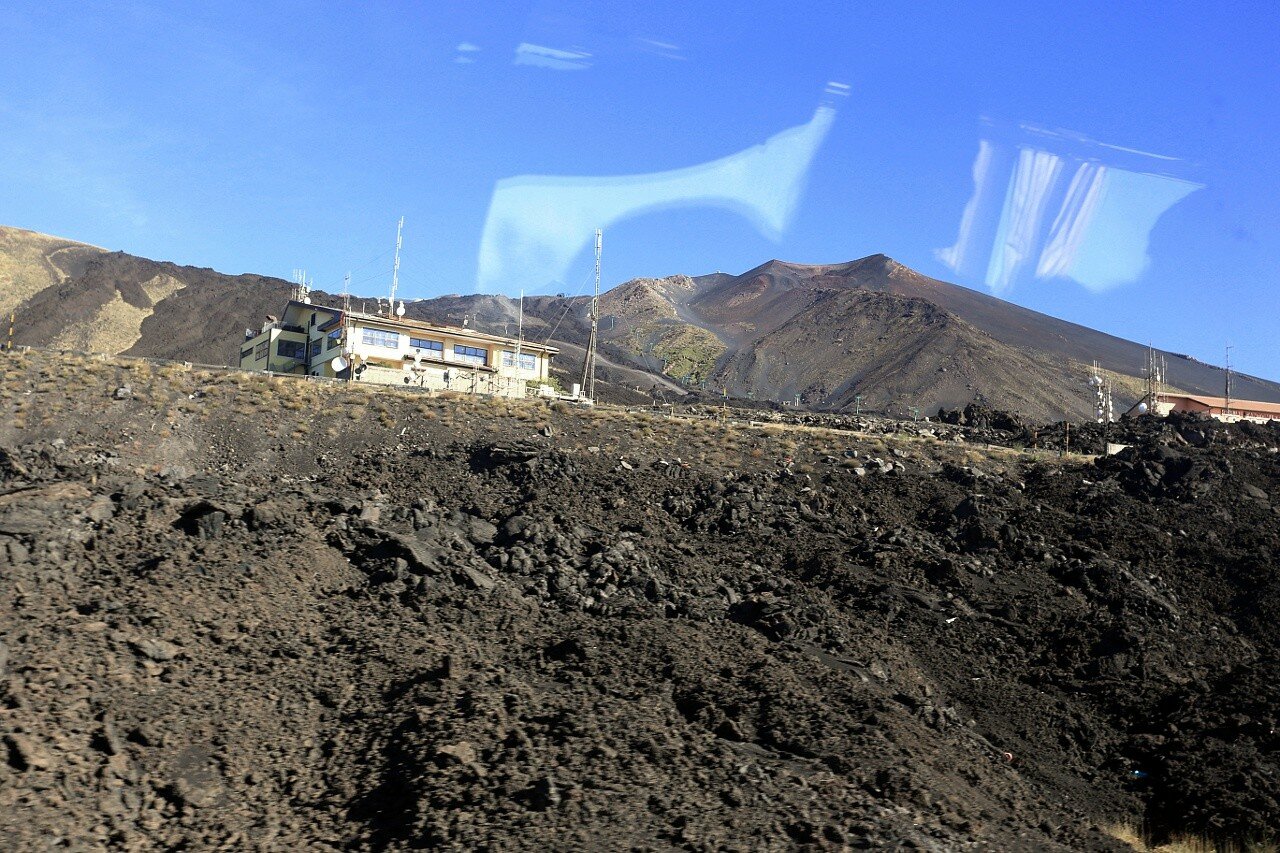