Very interesting in architecture, the Church was built in 1693 on the the site of a chapel destroyed by an earthquake. As historians have suggested, this is the work of the architect Giovanni Batista Vaccarini, although there is no documentary evidence for this. 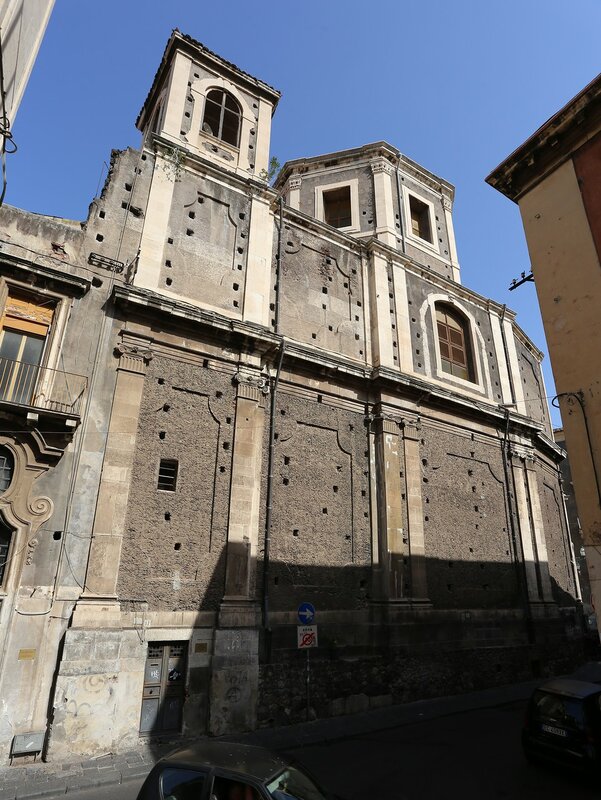 During the bombing of the Second world war, the building was severely damaged, and services were not held there for a long time.. 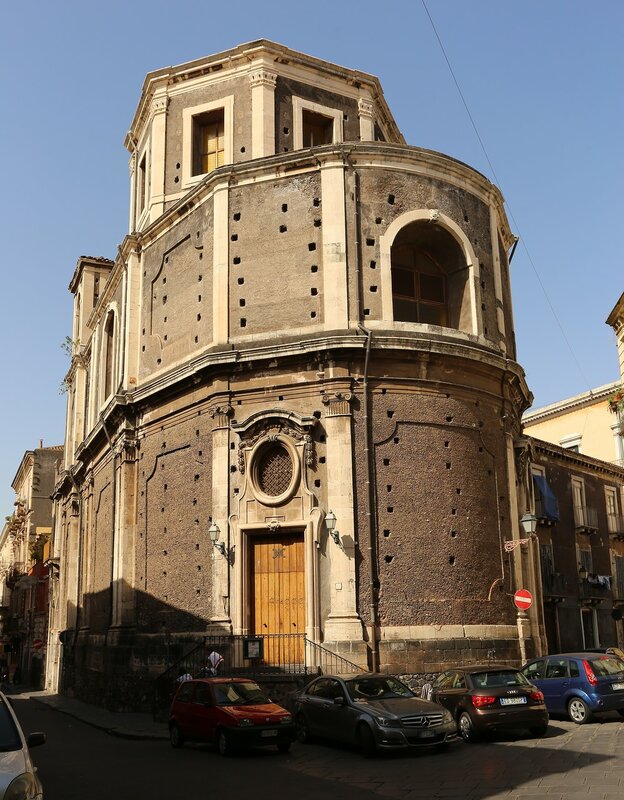 On the initiative of the order of San Sebastian, the Church was restored, and on September 12, 1999, the first mass for half a century was held here. 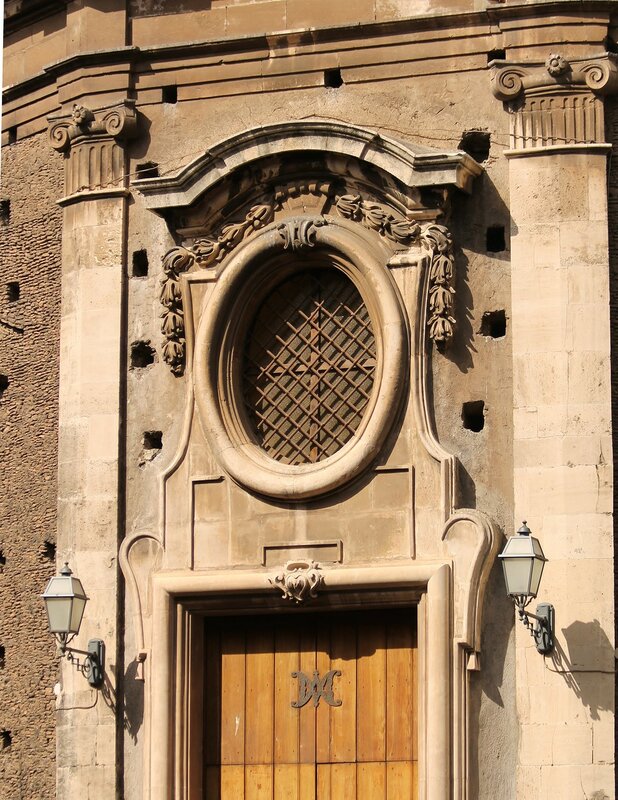